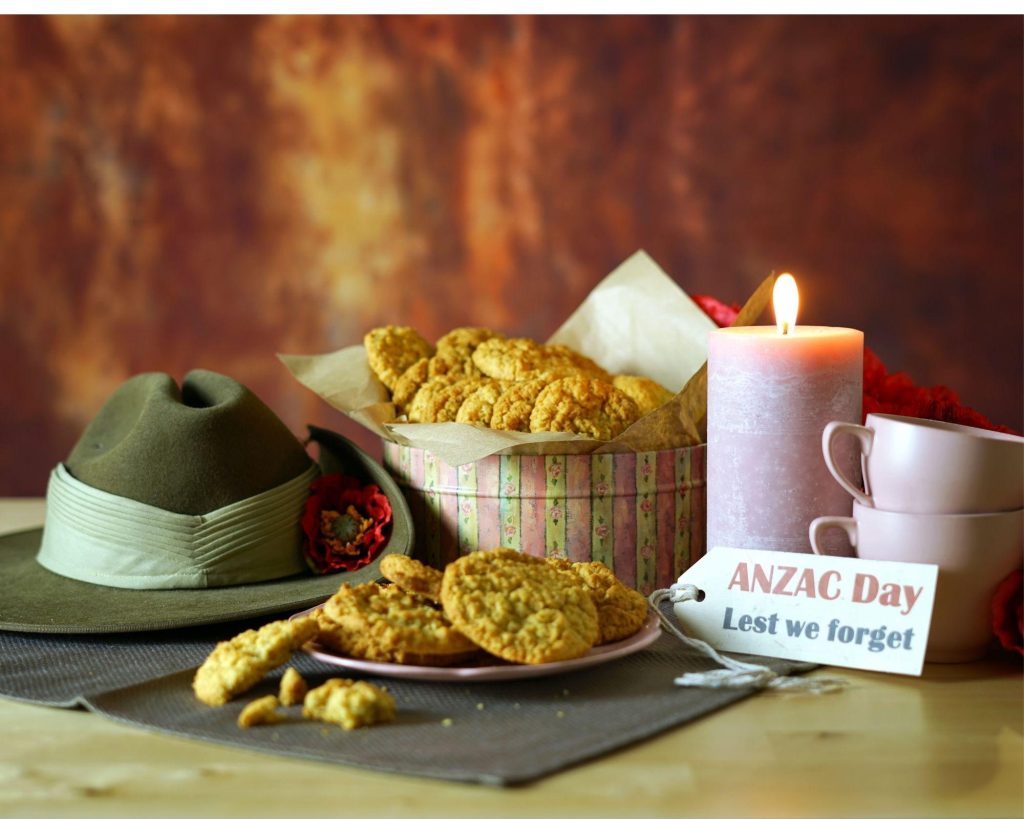 The most enduring memory I have of my dad is of him telling war stories. He loved talking so much his throat would actually go hoarse. I recall with fondness how he would greet me and my friends at the front door then manouver us down the long narrow corridors into his army room for a show and tell about his latest acquisition. Trapped in a tactical move only dad could pull off we could be lost for hours at a time if mum didn’t send out a search party to recuse us.

Instead of made up fairy tales in bed, dad would retell gritty military stories; of dangerous campaigns into enemy territory or good men being outnumbered and out gunned. Stories of bravery and survival against the odds were his favourites. As he recounted these glorious deeds a thrill of pride went through my father like electricity a down a copper wire. To him these were no common soldiers they were legends.

The most apocryphal story he ever told was of Simpson who was a stretcher bearer retrieving the badly wounded under deadly sniper fire in Gallipoli. My dad was not a religious man, but to him Simpson was a real-life Good Samaritan saving lives. He was teaching us valuable lessons, although at the time I did not realise it. From all his stories of war he taught me that actions speak louder than words.

My father Alan was born in 1932 after WW1 and before WW2. He who grew up around the time of the Great Depression where people were tough. The only surviving son in a family of females he looked to the returned servicemen as inspiration and guides into manhood. Growing up as a boy soldier, he vaulted fences shot rifles and wanted to become part of the ANZAC legend.

After falling breaking his left leg badly he would never realize his dream of going to war. Although dad served time in our National guard he never saw military action, much to his disappointment. Instead of telling his own war stories to us, dad quoted phrases he had gathered from reading many war books as offerings of fatherly advice and nuggets of wisdom for dealing with life’s adversities.

Because my dad never got a chance to go to War he joined the RSL to be closer to his war time heroes. He developed a passion for collecting war medals, hats, uniforms, rifles, uniforms and other military memorabilia. This was an addiction which continued for over 50 years. Dad’s story is scaffolded by a collection of real stories told by those who survived and are long dead. His fingerprints mark dusty books. An ageing dad who has lost his mind but not his backbone. He is my reminder that the ANZAC spirit lives on in all of us.

Their Story- long and the short of it

The history of ANZAC day is forever linked a badly conceived operation by General Ian Hamilton to get the Australian colonial forces to assist the British in Gallipoli to capture the Turkish capital of Constantinople in WW1. The Dardanelles Straight came to be known as ANZAC cove due to the outstanding bravery displayed by the Australians who landed there in 1915 under a barrage of gun fire. They were slaughtered in their 1000’s on the 300m strip of beach. Under extreme fire the remaining troops did the impossible and climbed off the beach up steep slipper slopes to hold their ground in dug out trenches under the Turks noses and existed in lousy conditions for 2 years.

The geography was impossible and with victory nowhere in sight so our government withdrew the remaining men and used this tragic narrative to renew the war effort at home and so the ANZAC legend began and still powers the Australian cultural imagination more than 100 years later. The Gallipoli mythology puts a spotlight on bravery and heroism.

This was the great war the war to end all wars. The first time in history common soldiers were remembered alongside generals and held in high esteem. History is more complicated than Mythology, but it compels us to see the real triumphs and achievements as well as the suffering of a shared national past.

Standing shoulder to shoulder at dawn on the 25th of April we honour the men and women who bravely served our country and fought for our freedoms. With heads bowed and flags lowered we pay our respects to the fallen at dawn. Hearing the Bugler play the last post never fails to bring a tear to my eyes as I think of young men in the beginning of their lives off for adventure overseas never to return whole.

Their sacrifice was not in vain as the Aussie spirit they forged during war time lives on in all of us. Our war chest is one of national pride seen polished up and paraded on chests with stories of bravery mate ship tenacity suffering are shared over a pint after the work has been done.

Taking on a challenge against overwhelming odds or stoically standing your ground when all seems lost is part of our DNA. “Have a go mate” is a common catch cry. Aussies will always stand up for a mate, tell it like it is, cop it on the chin, be the fight in the dog even when we are the underdog. Of love and trust in other Australians is both a weakness and a strength. That is the ANZAC legacy.

Dorothea Mackellar’s poem called My Country about Australia is deeply moving and I have often wondered if it was ever recited the troops dug into foreign soil as they fought to get back home.” I love a sunburnt country, a land of sweeping plains of rugged mountain ranges of droughts and flooding rains. I love her far horizons I love jewel sea her beauty and her splendour this wide brown land for me”

Tradition would dictate that we should eat ANZAC biscuits to remember the fallen ANZACS.  I am not sure who created the first ANZAC biscuit but I am sure it was a frugal women making do with what she had in her pantry. These sweet round snacks were first published as a recipe in a 1910 with the original recipe being modified in 1915 during WW1 . The are made with simple ingredients; rolled oats, flour, butter and sugar and are delicious and nutritious. Rosemary is for remembrance so this AZAC Day why not try our delicious rosemary syrup version of the humble ANZAC biscuit. Find the instructions in our Recipes blog.