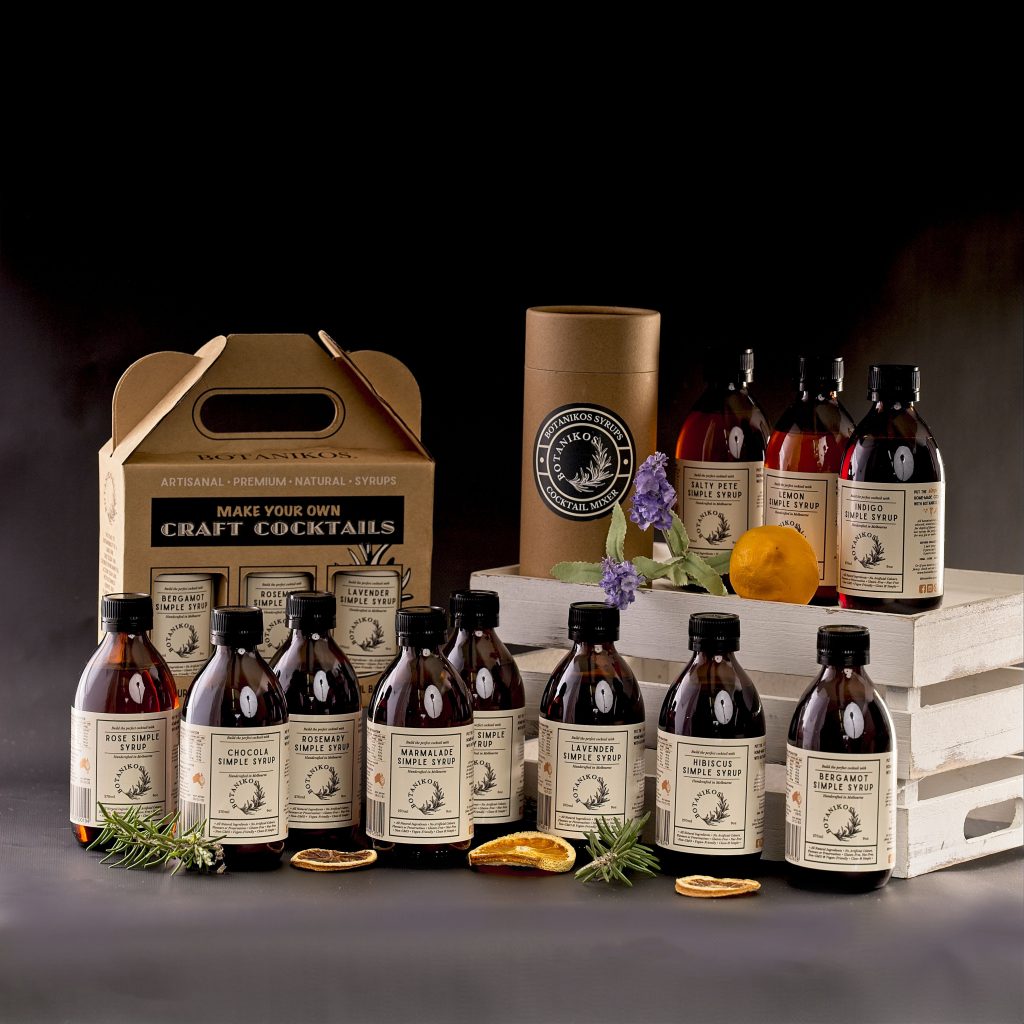 An Abridged History of Simple Syrups

Oliver Twist may be remembered for this classic line “Can I have some more please” but I am going to claim this phrase as mine through regular use as a vote of approval when I absolutely love what I am eating or drinking. It is by far my most favorite saying and something that I hope you will adopt it too by the end of this saccharin sweet ramble. From Oliver Twist to a Twist of Lime I am going to take you on a quick trip through a sugar sweet landscape that Willy Wonka would have approved of because it’s a sweet talking, lip smacking sugar hit. Say what? Say Sugar! Most people would agree that food tastes better with sugar so it’s no great stretch to suggest cocktails taste better with sugar. I would like to add a caution before I praise the merits of sugar in simple syrups. As Aileen, my favorite octogenarian often says “everything in moderation” and she should know so I share this wisdom with you now to ensure that I am not misinterpreted as pushing sugar like a drug dealer; rather, I am suggesting that we can all enjoy the bounty of nature without over indulging and making ourselves sick. Now let’s begin.

My foray into the history of simple syrups starts with some basic science. Those white grains of sugar you stir into your coffee or mix into your pancake batter are crystals of sucrose. For the curious chemistry cats, sucrose is a disaccharide sugar made up of glucose and fructose molecules joined together. Undoubtedly anyone can make a simple syrup (aka sugar syrup, or bar syrup) which is basically sugar dissolved in water to form a clear sugar-and-water solution universally used by bartenders. The ratio of sugar to water is 1:1 by volume for normal simple syrup but can get up to 2:1 for rich simple syrup. The humble simple syrup is a basic yet indispensable part of the cocktailian’s arsenal.

One might argue that sugar has been natures “greatest gift” but that debate can wait for another time. Sugar used to make simple syrups is extracted from sugar cane or sugar beets; however any type of sugar can be used to make a simple syrup and other naturally sweet variations include honey, maple and agave nectar extracted from the stems of the agave plant. For a more flavorful simple syrup, raw and brown sugar such as turbinado, demerara, or muscovado can be used. Spices such as allspice, cloves and cinnamon added to syrup provides extra flavor. To borrow from a Johnnie Walker tag line “Flavor is King” Now here is where it gets interesting. Flavored syrups are made by infusing simple syrups with flavoring agents during the cooking process. A wide variety of flavoring agents can be used, often in combination with each other, such as herbs (rosemary), spices (chipotle chilis; cardamom), or aromatics (orange peel; lemongrass; ginger). For instance, “Syrupus Aromaticus” is prepared by adding certain quantities of orange and cinnamon to the simple syrup. This type of syrup is commonly used in the United States, to make flavored drinks.

Infused syrups add sweetness and depth of flavor to cocktails to elevate their taste and drinking pleasure. A pause at this juncture to mention Gomme syrup (or gum syrup; gomme is French for “gum”) which is an ingredient commonly used in mixed drinks and as a sweetener for iced coffee in Japan. Like bar syrups, it is a 2:1 sugar and water mixture, but has an added ingredient called gum arabic which is similar to thickening agents like agar, gelatine and pectin. What I like to call a gooey glass of goodness. Gomme syrup is made with the highest ratio of sugar to water possible, while the gum arabic prevents the sugar from crystallizing and adds a smooth texture.

Granted I haven’t really given you a history of simple syrups yet.  Syrups made their way into cocktails in the 1860’s. The original cocktail was a mixture of medicinal bitters, sugar, water and spirit. There are differing accounts as to who invented and mixed the first cocktail. This auspicious event is credited to Apocathary owner Antoine Peychaud in New Orleans who served up a brandy bitters and syrup mixture in an egg cup and called the drink “cocktay”. This eventually became the word “cocktail” merited to a Harry Croswell in 1806. Another 50 years would pass before the first bartenders guide (including cocktail recipes) was published in 1862.

Like many great relationships, simple syrups have enabled the historical upsurge in popularity of Cocktails- the iced alcoholic beverages we love to drink. To quote Mary Poppins “a spoon full of sugar makes the medicine go down in the most delightful way”

Now to the art of cocktail making. Blending sweet, sour, bitter and salty flavors to create harmony between a spirit its mixers and garnish is a talent that few of us have without a recipe to follow. Cocktails are surprisingly easy to make provided you stick to the rules of keeping all the ingredients in a cool place the glasses chilled use plenty of ice and having some simple syrup on hand to sweeten what is often a bitter drink. Arguably the most famous cocktail is James Bond’s Vespa Martini made with gin, vodka and white vermouth. The question of stirred or shaken over ice is a personal choice as is the lemon peel or briny olive. Undoubtedly the most popular cocktail in Melbourne is the three ingredient Negroni which uses London dry gin, Campari and red vermouth. This is as Italian as it gets my friend and is possibly best consumed in Lygon street Carlton as an aperitif prior to ordering a pizza or pasta. Viva Negroni Week or is that month? My take on the bitter Negroni is to add a splash of Marmalade Simple Syrup to round out the flavor mellow any bitterness and provide a luscious mouth feel. Yum Can I have some more please!